Sex Addiction is in the news.

In recent years sex addiction has found itself in the spotlight in the media and pop culture.

Even Netflix has joined in with the recent release of romantic comedy series “Love.” Tthe series follows the protagonist Mickey as she struggles with various addictions — ranging from narcotics and alcohol to love and sex. Mickey even attends SLAA: Sex and Love Addicts Anonymous.

Despite sex addiction’s entrance into popular culture, this particular pathology remains controversial among psychologists and professionals in the medical community. Following Patrick Carnes’ 1983 publication of “Out of the Shadows: Understanding Sexual Addiction,” experts began working to devise therapies and many treatment centers opened their doors to struggling sex addicts.

Sex Addiction is not a pathology.

Although plenty of people seek help for love and sex addiction, no such diagnosis exists in the Diagnostics and Statistical Manual of Mental Disorders, (DSM) which is used by psychologists and psychiatrists to make diagnoses and prescribe treatments. During their most recent update of the DSM to its fifth version, the American Psychiatric Association — due to insufficient peer review — rejected two independent proposals for inclusion of “hypsersexuality,” the preferred terminology for many experts.

As these behaviours progress, the person may feel a “high” that acts as an escape from problems or emotional intimacy. Unfortunately, the consequences of guilt, embarrassment or ruined relationships only serve to facilitate increases in disorderly sexual behaviour, and the vicious cycle continues.

Is there Love Addiction?

Love addicts, on the other hand, find themselves intoxicated by seduction, the initially overwhelming infatuation of the “honeymoon phase” in relationships and lust. Individuals identifying as love addicts may exhibit destructive patterns throughout intense, painful, insecure or co-dependent relationships. Once the rush of a new connection dissipates, they may grow bored and seek new relationships. These unsuccessful relationships often recreate themselves as the love addict struggles to create lasting feelings of attachment.

Experts explain the phenomenon of sex and love addiction by reinforcement of intimate behaviours with positive chemical reactions in the brain. When lovers have sexual encounters, hold each other or even share emotional intimacies, the brain responds by flooding the body with oxytocin, dopamine and endorphins. Oxytocin — the “cuddle chemical” — reinforces trust, dopamine creates positive feelings in our reward and pleasure centres and endorphins create a rush of excitement and satisfaction. Treatment for love and sex addiction includes a 12-step program, cognitive-behavioural therapy, SLAA meetings, group therapy and inpatient or outpatient programs.

Various behaviours apart from sex and love — breastfeeding, exercising and even eating chocolate — also release these chemicals into the bloodstream. The simple fact is that any activity associated with these happy neurotransmitters has the potential to become addictive, since they create powerful reinforcements for behaviour. Sceptics of sex and love addiction argue that these risky behaviours likely stem from related but more legitimized disorders, such as bipolar disorder, obsessive-compulsive disorder or dopamine deficiencies.

Culture often shames people who struggle with sexual impulse control by labeling them “promiscuous” or simply incapable of commitment. But if one struggles with sexual compulsions, help should be sought. Regardless of whether or not sexual addiction should be characterized as a legitimate disorder, there is no disgrace in seeking assistance to create healthier, happier relationships. Find a sex-positive therapist and fight to erase stigmas surrounding mental health issues, especially those surrounding sex.

If you would like to talk confidentially for 15 minutes free 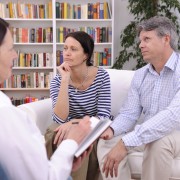 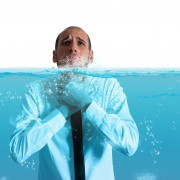 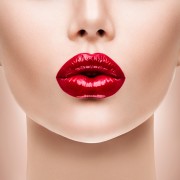 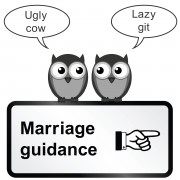 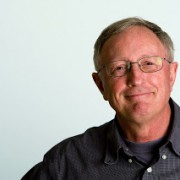 Sex and Ageing in Men 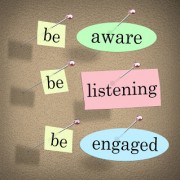 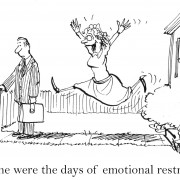 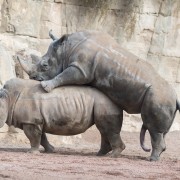 What Gets Talked About In Sex Therapy?

The importance of ‘Afterplay’ in relationships

What Gets Talked About In Sex Therapy?
Scroll to top